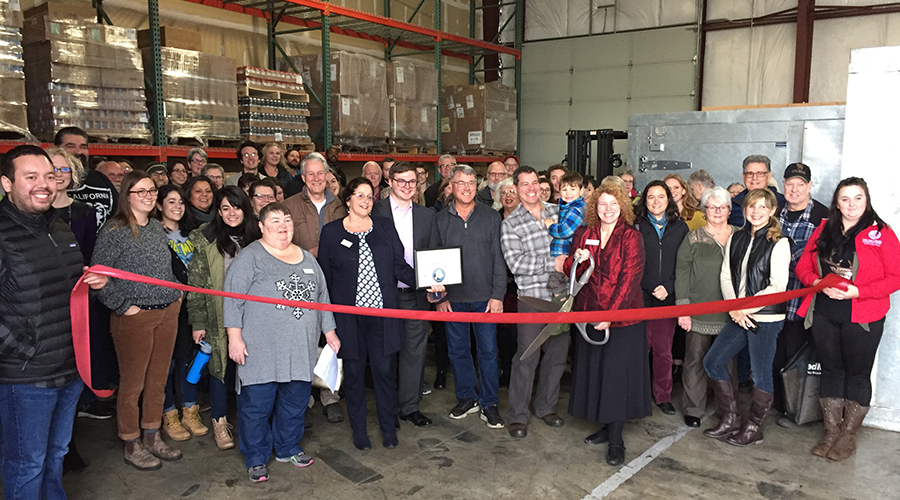 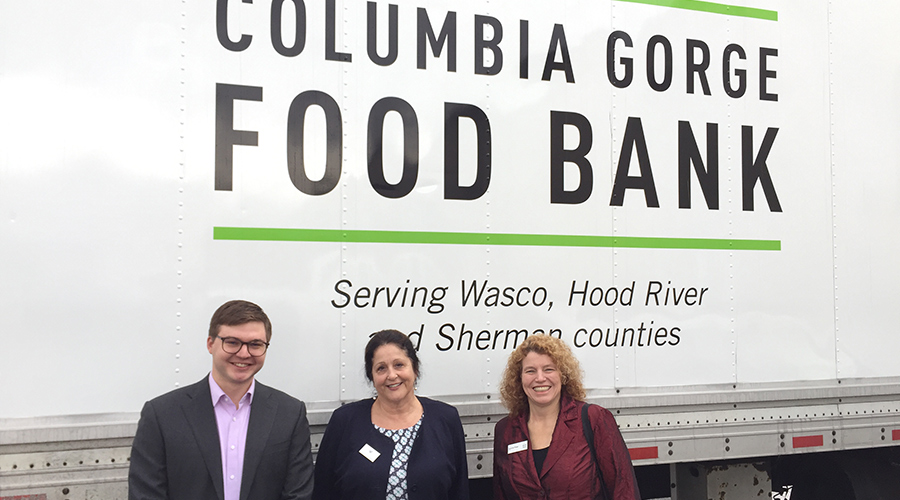 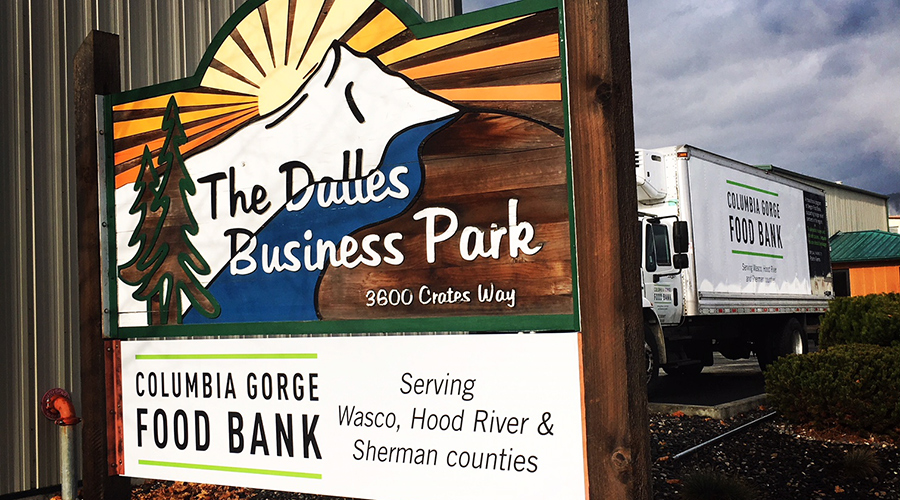 CGFB currently serves 17 regional hunger relief partners providing services at 23 sites. During the last fiscal year 722,531 pounds were distributed to partner agencies, a 25% increase over the previous year. Of the pounds distributed, 25% consisted of produce. Approximately 3300 people are served each month by partner agencies. 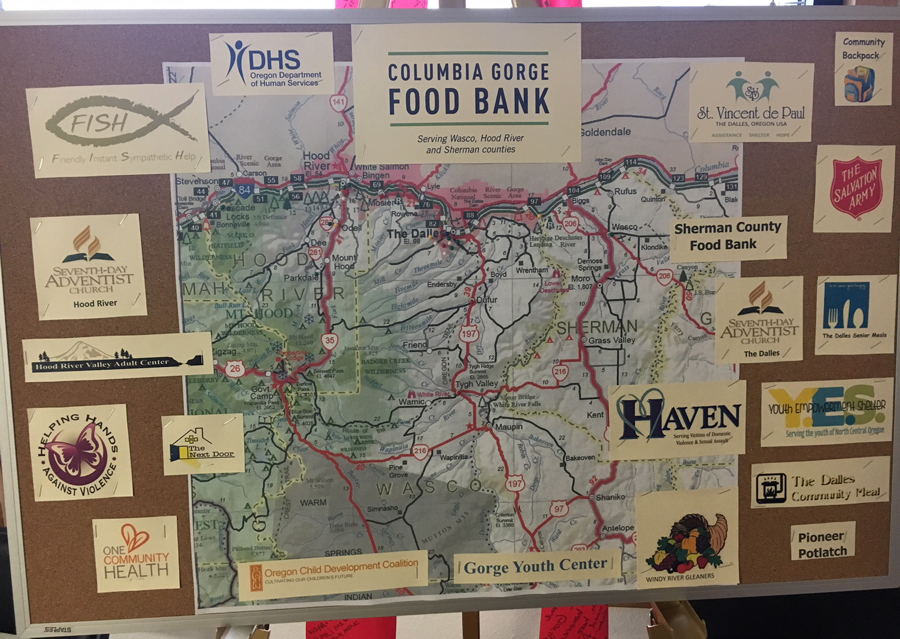 For the past two years the region has been served from Portland through deliveries at the docks of Polehn Farms and FISH Food Bank. Their support has ensured many people have enough to eat. The new warehouse will enable CGFB to accept and store food locally as well as maintain a supply of food and water in the event of a disaster.

Services have expanded to include a monthly produce distribution, called Harvest Share, at Celilo Village. Additional Harvest Share sites will be added in 2018. Plans are also underway to add school food pantries and supplemental meal sites throughout the region. 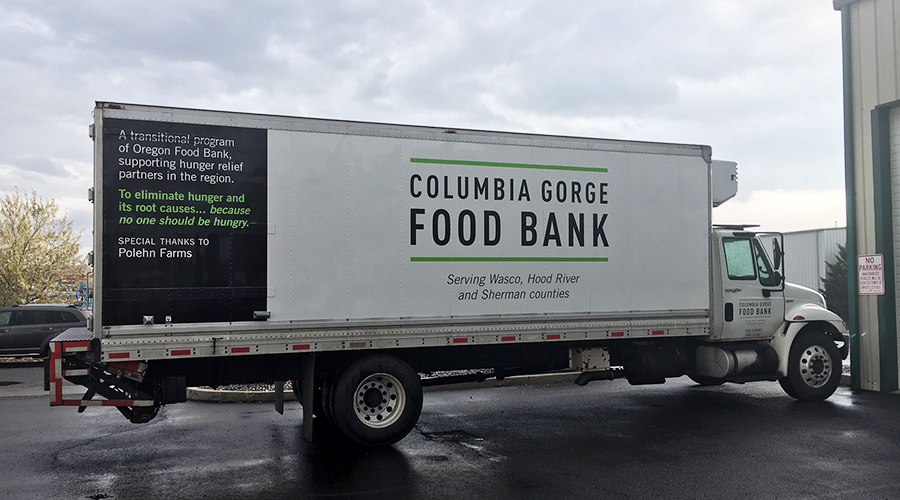 Help lead the fight to end hunger on the Oregon Food Bank Board!